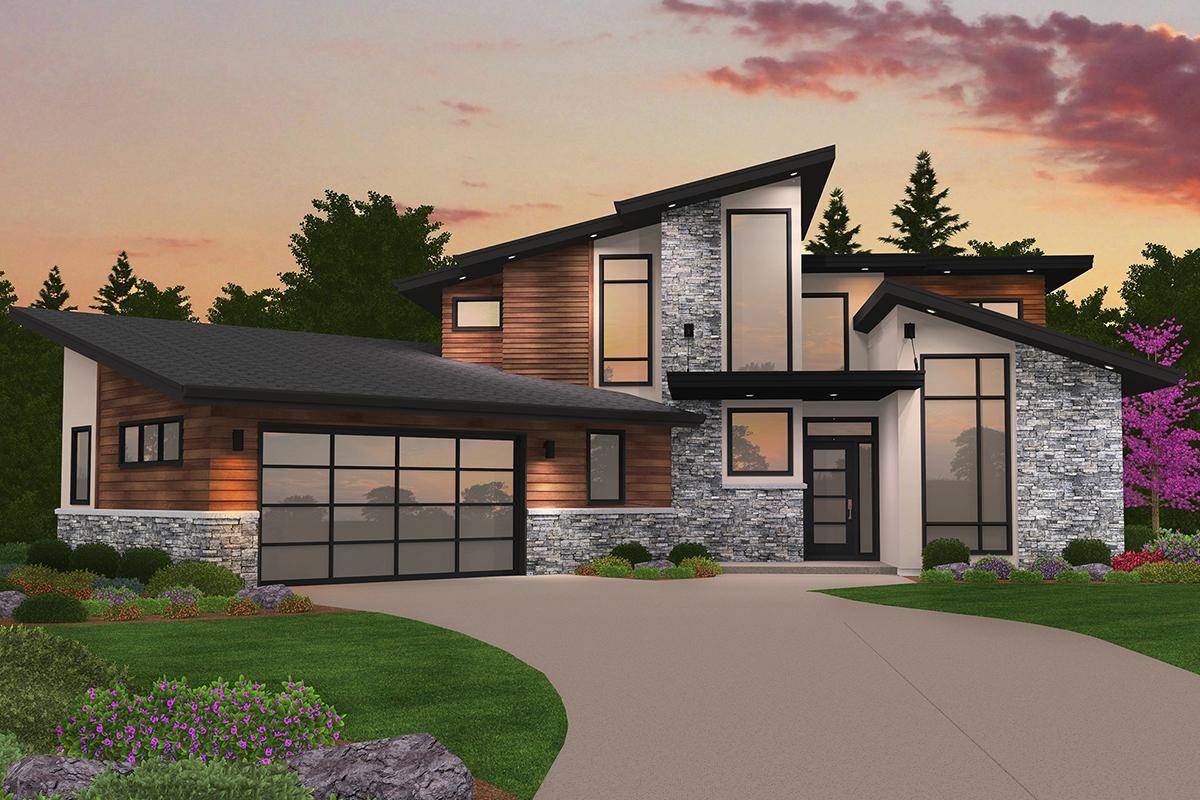 Once deemed as “California modern” for their explosion in popularity in Northern and Southern California post World War II, Mid-Century Modern home designs continue to surge in the hearts of Americans from California to New York and everywhere in between. Its contemporary flare mixed with funky roof lines and floor-to-ceiling windows made this style all the rage in the late 1940s to mid-60s. Mid-Century Modern homes continue to be highly influential for designers and architects today as its simple designs with dramatic touches create infinite possibilities.

The post World War II years experienced phenomenal changes in American society, as more Americans were looking toward the future. The Mid-Century Modern design reflected perfectly with what they were looking for – modern features, a hopeful future and an environment that was bright, sunny and full of possibilities. Thanks to the skilled developer Joseph Eichler, Mid-Century Modern homes burst into the scenes with an excess of 11,000 homes being built in sunny California in the late 1940s. These homes did extremely well in places like Palm Springs, California because it’s open, airy design helped conquer hot climate conditions. 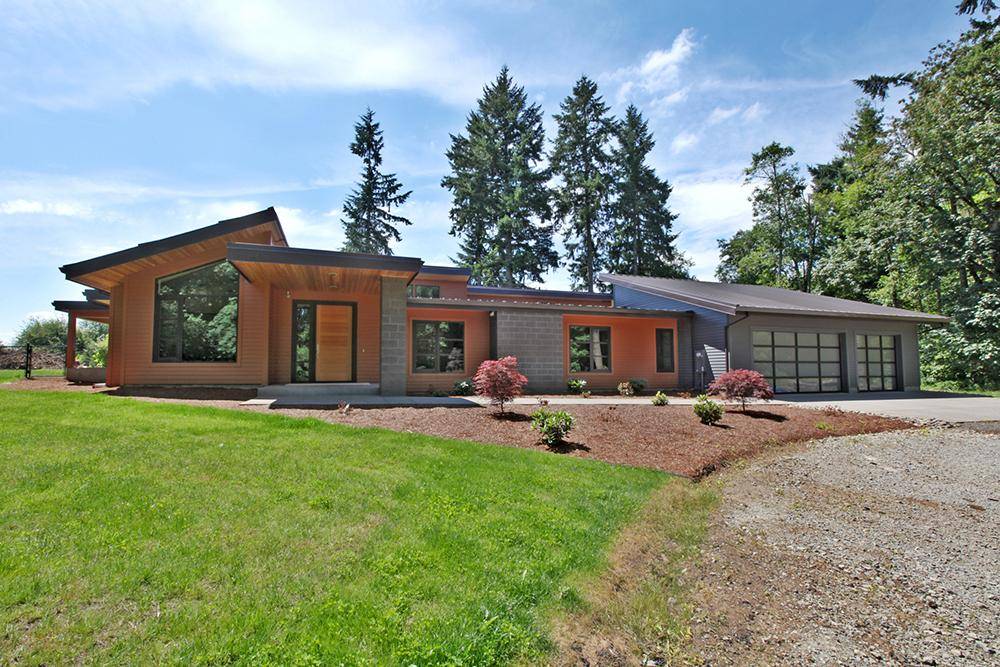 Mid-Century Modern house plans offer an architectural combination where the past meets the present. Its style is a unique presentation of vintage vibes combined with modern amenities such as:

The Mid-Century Modern style described interior decor before leaping into the architectural world. Traditionally, this fun furniture style included quirky geometric shapes made from a mix of natural and manmade materials and colorful bold patterns. Additionally, ceilings and flooring were decked out in wooden plank and terrazzo throughout the home, making the combination of all these elements an exciting place to call home. Today, a blend of past interior decor can seamlessly blend in with present-day style. This creates a fun shopping experience as the creative possibilities are endless. 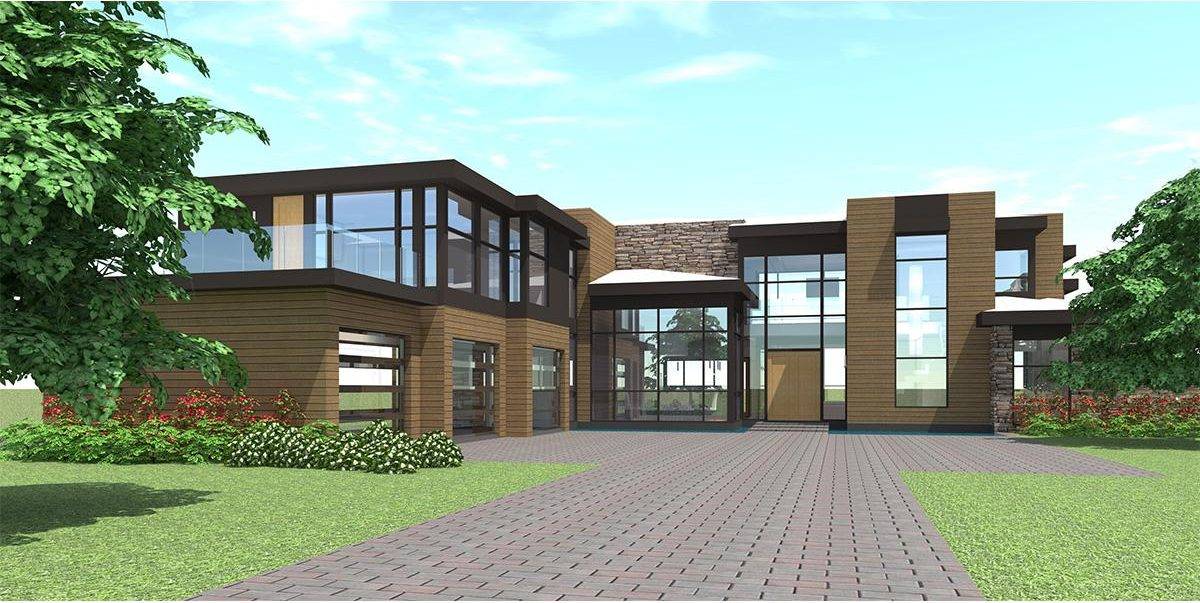 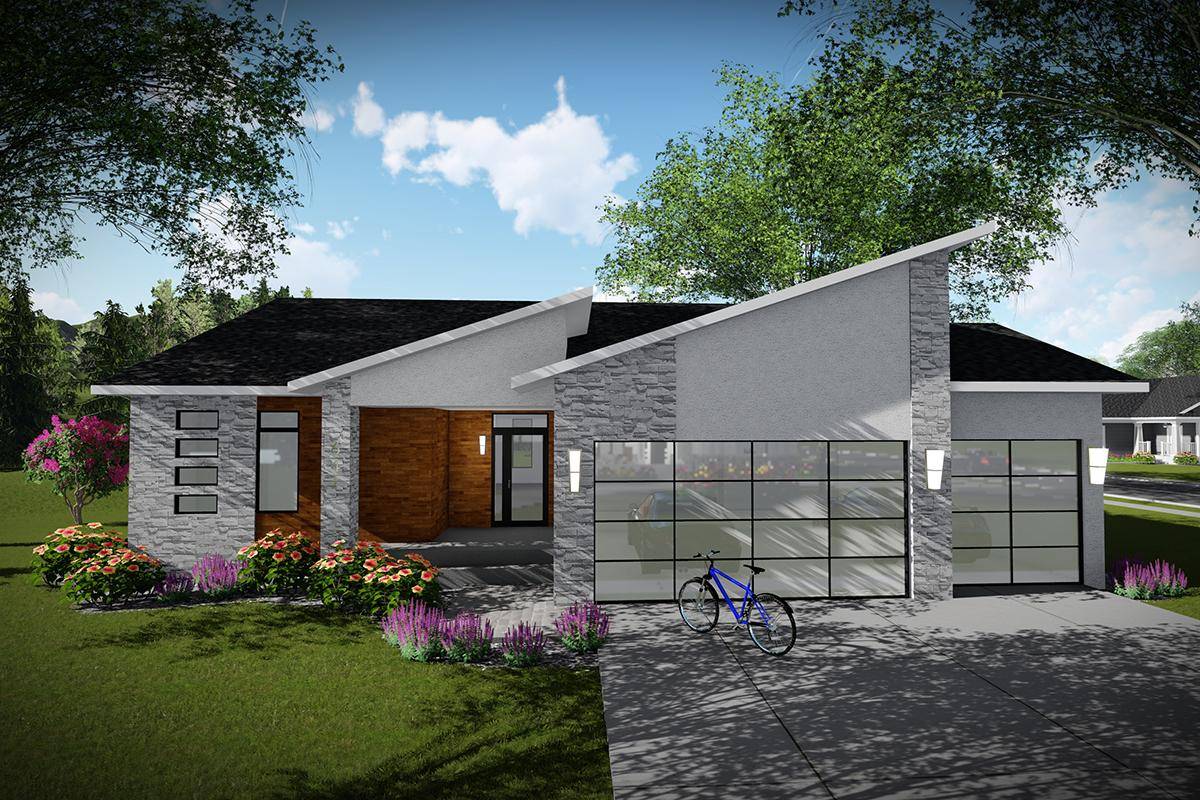 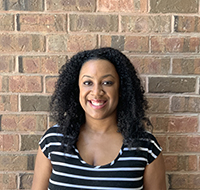 As our marketing assistant, Briana Bronner shares an enthusiasm for creating the best experience for our customers by assisting with the digital presence, content creation, and customer service. Her creativity and marketing drive are excellent assets to the team.