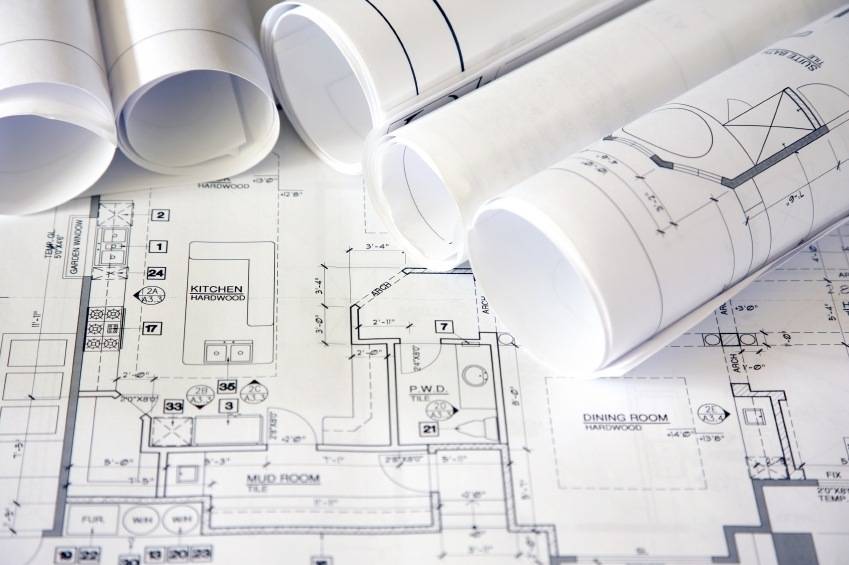 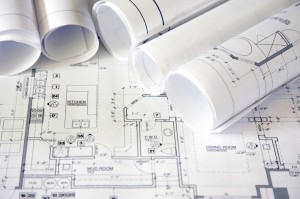 I was talking to a friend yesterday who is thinking about building a new home.  After looking through several house plans, it became apparent he had no idea what he was looking at.  This has nothing to do with intelligence as he’s a successful guy that can do just about anything.  No, what it comes down to is that some people just have problems visualizing house plans.

Remember those abstract drawings that initially look like a bunch of dots?  Some people can look at the picture for a while and come up with the hidden feature.  Not me.  I could stare all day long and never see what everyone else sees.  This same idea applies to house plans for some folks. They just can’t look at a two dimensional drawing and translate it into a three dimensional picture in their head.  So what can you do if you have this problem?

A great way to train yourself to visualize house plans is to look at a two dimensional plan while looking at the actual home in real life.  One way to do this is to stop by a few of the local model homes.  Ask to look at the floor plan and walk through the home while looking at it.  This will help you start to translate drawings into a 3-D model.  And while you’re at it, you may just find a home builder you like enough to work with on your new project.

Some house plan websites have video showing actual footage of the plans in real life.  America’s Best House Plans has this feature on many of the plans offered here.  It won’t replace seeing the house in person, but it sure gets you closer to it.

There are some fairly low cost software programs that will take a two dimensional floor plan and create a 3-D image for you.  This is another way to train yourself to better visualize house plans.  You can create a sketch of your existing place and see how it comes to life.  Or, you can create a few sketches of ideas you have and see how it translates.  Once you feel confident in your ability to create a mental picture of a two dimensional drawing, you can start looking for your dream house plan.

Do you have a hard time looking at house plans and visualizing what they would look like when built?