One of America’s most beloved and cherished house styles, the Cape Cod is enveloped in history and nostalgia. Originating in New England during the 17th century, this traditional house plan was conceived in simple design form with little or no ornamentation as a symmetrical balanced house form, usually one or one and a-half stories featuring a moderately steep, pitched roof with a centrally located front entrance and interior fireplace, flanked by multi-paned windows. At the outset, this primitive house was designed to withstand the infamous stormy and frigid weather associated with the cape of New England and those who settled there. Read More 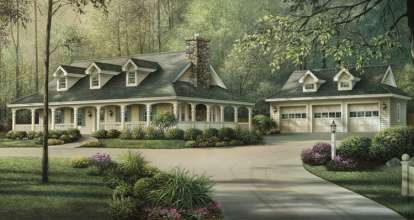 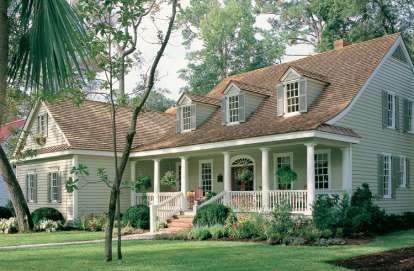 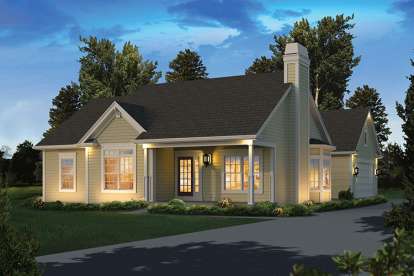 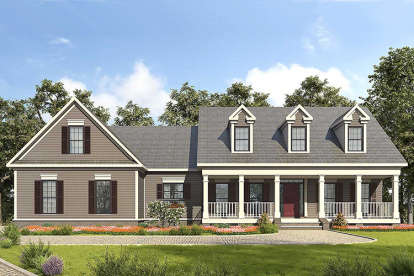 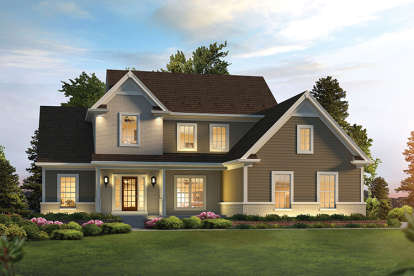 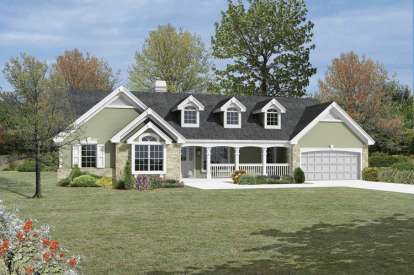 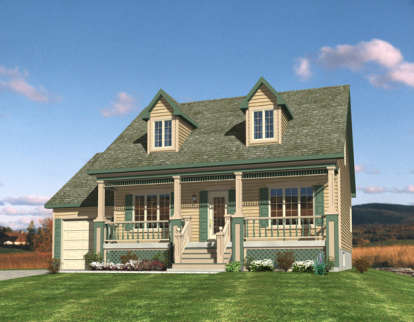 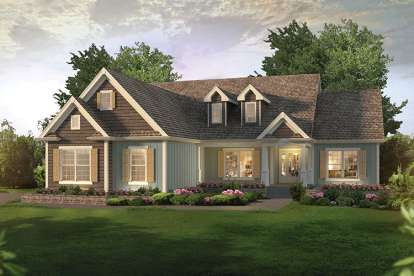 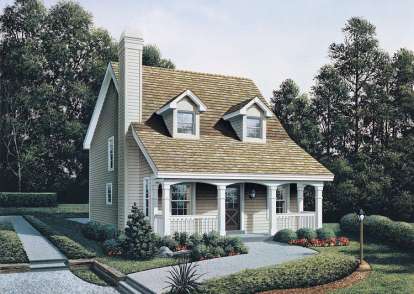 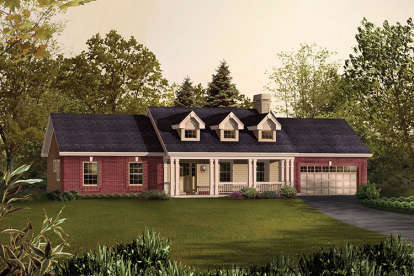 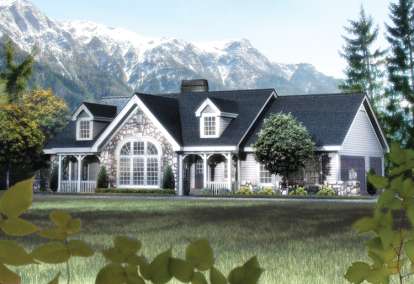 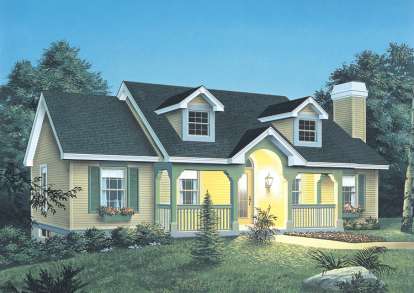 As protection from the regional climate that brought frigid temperatures, the home’s centrally located fireplace provided warmth and comfort for the occupants. The steep pitched roof was a necessity to avoid accumulation of the excessive snow piles and water drainage which could result in the subsequent ruin of the home’s exterior and interior. The shutters adorning the windows were then a necessary element to the home’s design to withstand the wind and weather elements; however, today, they offer more of an aesthetically pleasing aspect. As the home’s style progressed through the years, this Cape style floor plan began to offer more space on the upper level for bedrooms so that heat could rise into the sleeping areas during cold New England winters.

Unlike, today’s modern designed Cape Cod homes, window dormers were not an original element to the home and were later added to gain space, light and ventilation/air circulation for optimum comfort of the home’s expanded second floor. America’s Best House Plans is pleased to offer many examples and styles of more traditional as well as modernized Cape Cod homes with pictures so you may comfortably browse through our varied selection.

Design Elements with Open Floor Plans, Wraparound Porches and One or Two Stories

The Cape Cod house plan designed for practicality and comfort in a harsh climate continues to offer protection and visually pleasing elements to the coast of New England and elsewhere throughout the nation. The clean symmetrical lines often associated with this home design extend into the 21st century beautifully and translate into a home still beloved and sought after for its “Main Street” appearance and idealism. Although, it was originally adopted for its function rather than its form, modern amenities and everyday conveniences have been adapted in such a way as to sustain the functionally of the home while increasing the form, oftentimes, elevating the home to an art form with many of the following design elements:

Soldiers returning from World War II appreciated the popular appeal of the expansion and updates to the Cape Cod design as it begin a series of modernization addressing increased demands for privacy and technology without compromising the simplicity, functionality and livability of the original design which had a profound impact on the middle class housing market. One of the most recognized and admirable style of home in todays’ housing market, the Cape Cod has steadily adapted to the needs of the modern family, providing generous floor space, an open layout and versatile floor plan situated beyond its modest façade.

Despite changes over time, Cape Cod homes designs remain a popular and affordable style of home as they are perfect as a small starter home; however, today’s Cape Cod homes often have been updated and expanded to be an ideal choice for even larger families. Expanded room sizes, improved traffic flow and the addition of a complete upper second story offer even more reason for homeowners to embrace this iconic house plan. Quite often, along with a full second story expansion, today’s Cape Cod homes will also feature a bonus space of some type; thereby, increasing the square footage and flexibility of the home to suit the modern family. As well as including a full second story, the updated Cape Cod may have adopted the open floor plan layout as a means of improving the traffic flow, livability and efficiency of the home’s interior.

This simple and sturdy house design is consistently positioned at the top of the list as the quintessential American style house plan and epitomizes post war America housing. Although, these homes originated as a New England style home with their ability to provide solid protection against high winds and wet, snowy weather conditions, Cape Cod homes are popular nationwide regardless of regional weather conditions. Flexible floor plans, conducive to both the traditional and modern layouts, simple construction and functionality have continued to highlight the Cape Cod house design as a good choice for families.