Your Dream Home is Waiting! Save 15% Off & Free Ground Shipping

Limited plans not eligible for discounts 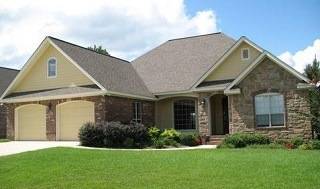 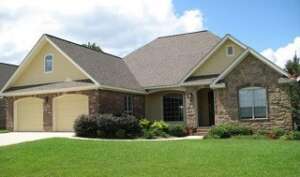 The Origins of the Craftsman House Plan

The architectural style was born of the British Arts and Crafts movement that started around the mid-19th century. The British movement developed in response to the devaluation of the individual worker during the Industrial Revolution, and early craftsman homes were prized because they emphasized handwork instead of mass-produced designs. The first owners of craftsman house plans were wealthy because only they could afford the costly skilled labor and materials that went into building them, but there are many affordable craftsman house plans available at America’s Best House Plans today.

The movement was also a commentary against the Victorian aesthetic, marked by fancy, elaborate decorations. The Arts and Crafts style instead emphasized simplicity of form, the visibility of handicraft, originality and the use of local natural materials.

In the United States, the Arts and Crafts style begun by the British transformed into the craftsman movement. Today, craftsman house plans are characterized by their simple and elegant style and are often constructed of locally handcrafted metal, glass and wood work. The homes are defined by clean lines and a visible sturdy structure, and natural materials are often highlighted both indoors and out.